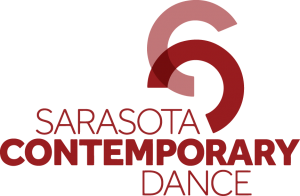 We will begin the concert with writer, Benjamin Kirby reading the short story, The Queen’s Cookfire, which he wrote inspired by Suite No.1 followed by a performance of that Suite.

We will then hear from fashion designer Camilyn Beth on her process and inspirations followed by a performance of Suite No. 4 in a gown she made specifically for this performance.

Following the concert, there will be mingling with the artist alongside food and drink outside on the balcony.